In an excerpt from his autobiography, ABC’s Howard Thomas explains the genesis of The Avengers

By 1962 I was fully stretched, keeping in daily touch with our programme centres in Teddington, Aston and Didsbury, motoring to Manchester and Birmingham almost every weekend to see the programmes on the air. Eventually this became too much for one person and I decided to assign ABC’s programmes to a fully empowered Programme Controller. It was obvious that my choice would be either our head of Drama or the head of Features and Light Entertainment. There are always agonising moments of decision like this for an executive who has schooled two top men to be capable of succeeding him. It was the first of several such occasions when I knew that whichever man I chose I would lose the services of the other. 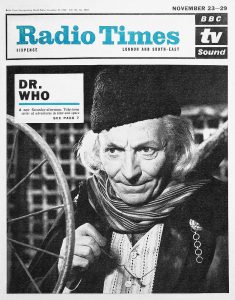 Brian Tesler was appointed Programme Controller of ABC in October, 1962. Before the year was out Sydney Newman had resigned and joined the BBC as their head of Drama, the first ITV executive to be given such a key job in the Corporation. I was satisfied that Brian Tesler possessed executive qualities beyond his existing job, and his skilful interpretation of programme research had qualified him thoroughly for the arguments ahead with the other programme controllers in ITV’s battle against the BBC. Hugh Carleton Greene, as Director-General of the BBC, was now fighting back, determined to regain a half-share of the viewing audience. Greene’s emissary to make the approach to Newman was Kenneth Adam, who had returned to the BBC from Picture Post to succeed Cecil McGivern as Controller of Programmes. Sydney Newman told the press that the Director-General’s brief was to bring the Armchair Theatre playwrights like Alun Owen, Bill Naughton, Clive Exton and Harold Pinter into the BBC fold. Blunt as ever, Newman told the newspapermen that the BBC Drama Department was too big: ‘I want to see how we can bring it down into much tighter groups.’ With him he took some of our staff, including his script editors; others who joined him included Verity Lambert. Her first BBC assignment for Newman was to produce Dr Who; but such is the small world of television that the day came when she returned to Thames (which incorporated ABC), taking over Sydney Newman’s old job and becoming Controller of Drama. 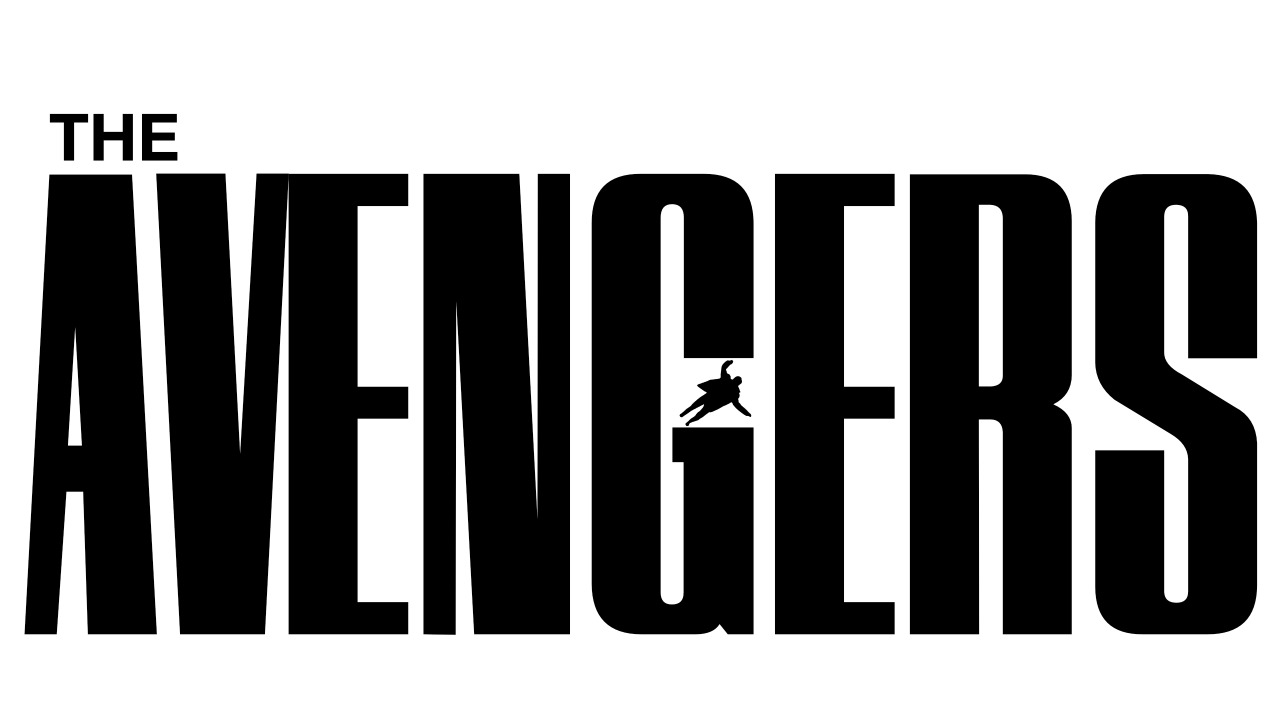 During Sydney Newman’s four and a half years with ABC, Armchair Theatre reached the heights of British television drama although sometimes it also touched the depths of depression. The Daily Mail headlined his move with ‘BBC Signs TV “Dustbin” Man’. This was unfairly sensational but undoubtedly a play series which mirrored life at the end of the nineteen-fifties provided Sydney’s dramatists with plenty of depressing subjects.

RELATED  The pace of drama
As the percentage of realistic and gloomy plays increased I suggested to Newman that our drama schedules needed balancing with something more light-hearted and sophisticated. I reminded him of the days when MGM produced sparkling comedies tailored for their contract stars like Clark Gable, Carole Lombard, Myrna Loy and Norma Shearer, elegantly dressed and in fashionable settings. Why couldn’t we make a series based, for instance, on The Thin Man, with characters like those made famous by William Powell and Myrna Loy? This suggestion appealed to the ever-receptive Sydney and he came back quickly with a proposal. Seeking popular new series he had coined a title, Police Surgeon, which seemed to have the elements of box office appeal. In spite of the performance of a compelling young actor, Ian Hendry, the first episodes had made little impact. We looked at a newly completed episode in which Ian Hendry acted with Patrick Macnee, an actor who had recently returned to Britain after a few years in Hollywood. In the episode Macnee’s girl friend had been murdered and the two men vowed to avenge her death.

Sydney Newman’s proposal was that we should team the two actors, Hendry again as a doctor and Macnee as a man-about-town agent. A girl was needed to match them and as we could not decide upon the most suitable of two actresses we alternated Julie Stevens, a young contract actress ABC had found in Manchester, with a former Rank starlet who had matured into an accomplished actress, Honor Blackman.

The first series of The Avengers began in January 1961. ATV’s refusal to network it gave the programme an unexpected opportunity for what could be called a provincial try-out, the method by which Charles B. Cochran used to polish his revues in Manchester before bringing them to London to confront West End critics and audiences. The first year’s run was interrupted by a long Equity strike and it was not until May 1962 that we were able to launch the series in what became the familiar format. Ian Hendry had decided that he had no wish to be type-cast in a regular series and he dropped out, although he continued to appear often for ABC in important plays. Honor Blackman’s stylish authority was exactly right for the part of Cathy Gale. Julie Stevens went off in the opposite direction, to become one of the regular presenters in a BBC children’s programme.
RELATED  Musical break for Julie

The Avengers unit quickly became a dedicated team, with an eager young scot, John Bryce, as producer working closely with Richard Bates as story editor. Patrick Macnee was dandified in Edwardian style, wearing braided suits and embroidered waistcoats, plus a curly bowler hat and an umbrella-swordstick. Macnee did not carry a gun but was always ready to use un-gentlemanly tactics in dealing with rough customers. Michael Whittaker and Frederick Starke designed clothes for Honor Blackman, and her man-tailored suits, high boots, leather jerkins and cat suits started fashion trends which became a trade-mark of the programme. Richard Bates (a son of the author H.E. Bates) had dozens of writers at one time or another working on the series, but the main scripts he selected came from Roger Marshall, Brian Clemens, Eric Paice and Malcolm Hulke.

Produced on videotape at Teddington studios, The Avengers became a national hit once ATV gave in and we were allotted air time in London. Overseas interest was considerable and our film company’s distributors in the United States were optimistic of its chances there. The handicap was that there was no satisfactory electronic method of transferring British 405-line television videotapes to the American standard.

The success of The Avengers was due to its appeal on two levels, first as a fast-moving thriller and, secondly, its tongue-in-cheek impudence and way-out situations which captured the more selective viewers. I tried to stimulate our Elstree film people to make a feature film of The Avengers or, at least, to put Honor Blackman under contract because of her obvious feature film appeal, but without response. Instead Harry Saltzman stepped in and signed up Honor for his James Bond series and she made an instant hit as Pussy Galore.