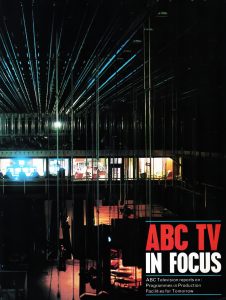 For economic productivity factories must work to full capacity; turn out a steady flow of goods. And as with factories, so with television…

In the beginning all programmes, other than those made in film studios, were ‘live’; acted out at the actual moment of transmission. This meant that all television companies suffered from unbalanced output; had fully equipped studios that were only called upon for short bursts of productivity. As weekend-only contractors the facilities in ABC studios were particularly wasted. During five days of every week the floors were virtually idle, their costly equipment unused. So the urgent need for some method of spreading the studio load, by staggering production and stockpiling, was an early one.

Like any other need, it was satisfied. The first preserving process to arrive was telerecording; a photographic method of capturing the fleeting television picture on cine film. ABC TV bought it. And led Britain in its use when they installed the 16mm fast pull-down system in their Manchester studio centre. As well as unshackling productions from actual transmission time, telerecording brought a bonus: it also meant that the programmes could be offered for sale overseas.

Next came VTR – Video Tape Recording – a process for recording the signals generated in a camera channel in much the same way as the waves generated in sound equipment can be preserved on a domestic tape recorder.

Once again ABC were quick to take advantage of the new system; to use it fully, incorporate improvements as they were developed, change to new machines when they offered better recordings, greater ease of control and flexibility, and advances that promised wider usefulness in the future. Such a machine is the RCA TR22. Fully transistorised, completely self-contained, and capable of remote control from the production suite or the electronic editing console; it is also instantly switchable between line standards and can record colour. Not much larger than an upright piano, it is the most advanced, most useful VTR unit on the market. ABC TV have bought the first four off the production line. 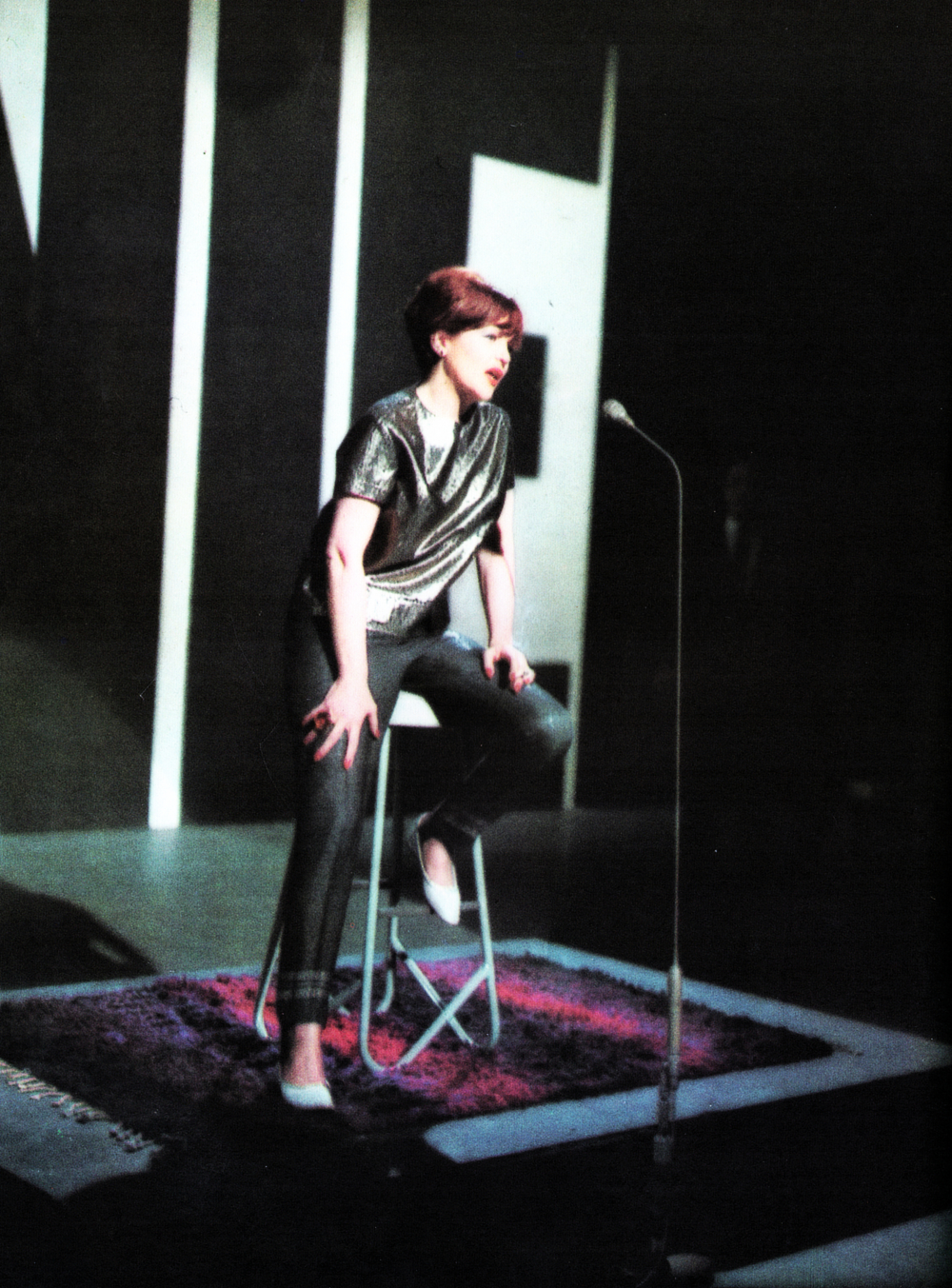 ABC’s programme on the arts sets out to reach the widest possible audience while, at the same time, maintaining a standard of quality and intelligence that makes each show acceptable to the most discerning. A recent example of this policy was the programme devoted to the art of one of the world’s greatest jazz singers, Annie Ross. 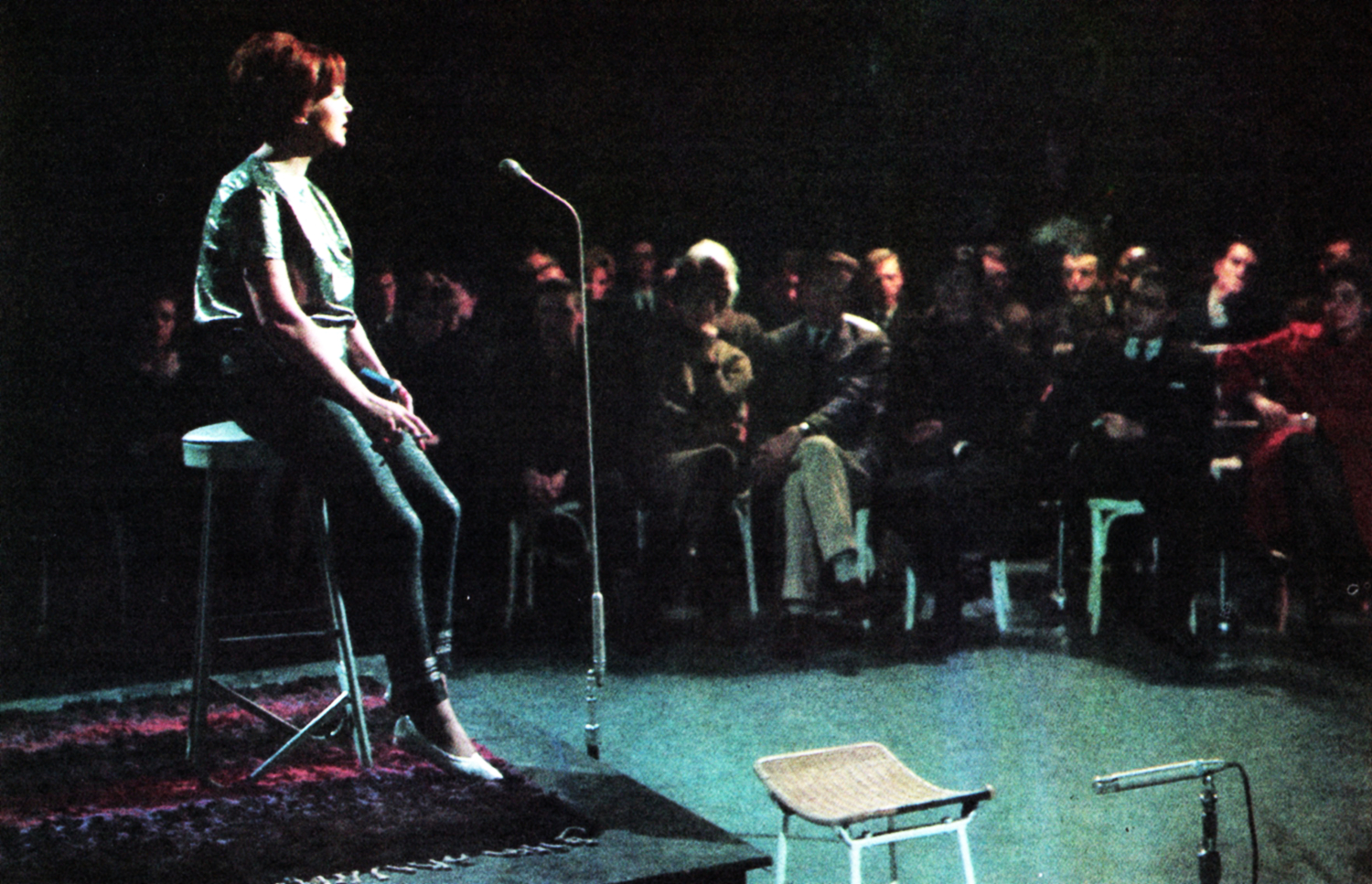 Emphasis on the unusual. 1am… Teddington… Studio 2. Annie Ross comes straight from an intimate West End performance to delight the vaster audience of ABC’s Tempo with the same exciting quality of her jazz. 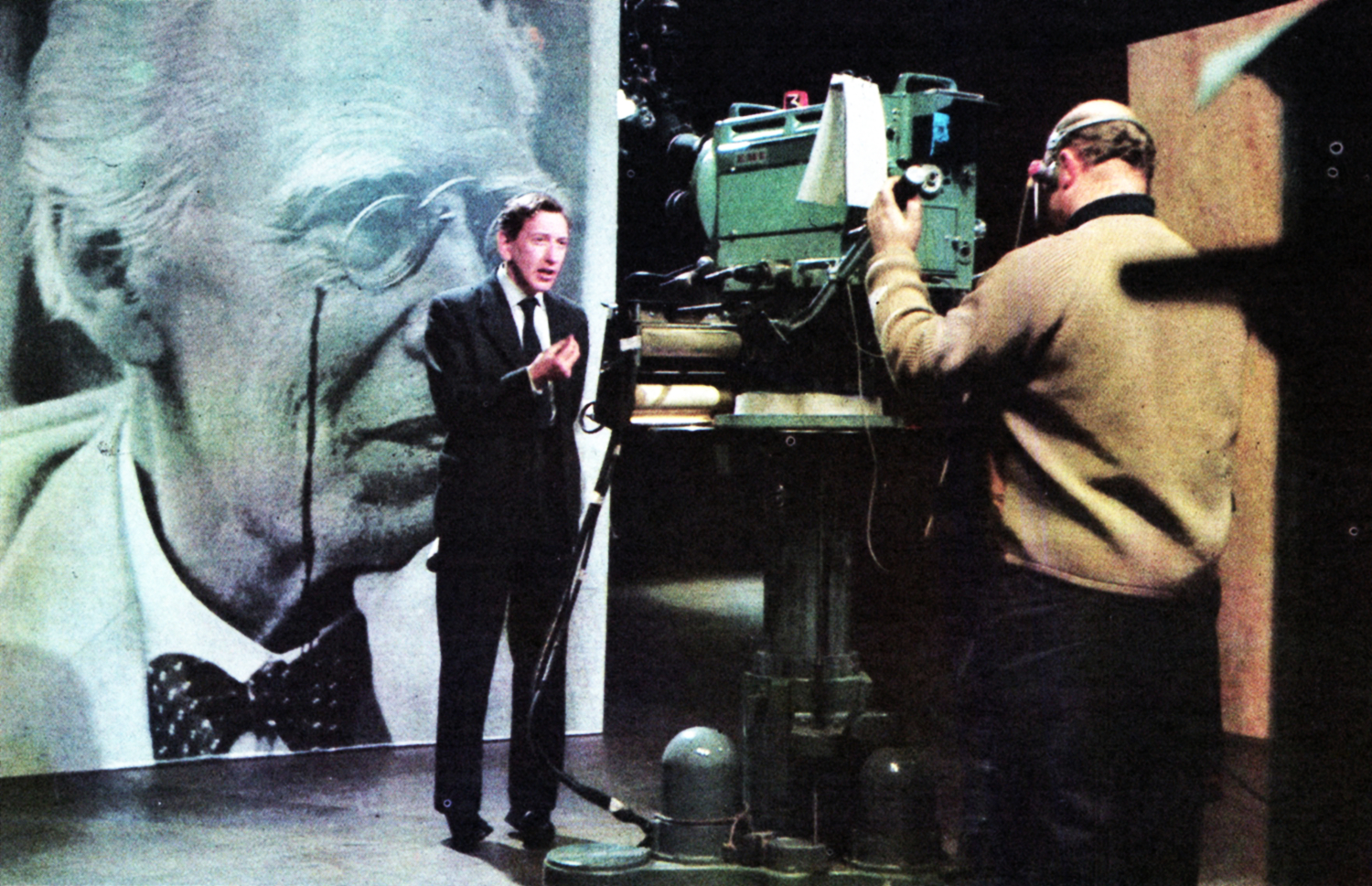 …and a place for the conventional. Unusual though it is, Tempo also covers the more important conventional subjects among the arts. Like the rest, it paid tribute to Constantin Stanislavsky on the centenary of his birth.

Until recently VTR had been used solely as a means of ‘canning’ whole programmes; of taking a continuous feed from the control suite, storing it on tape, and playing it back, unaltered, on the day of transmission. As no pictures appear on the tape editing was an expensive, difficult, and usually unsatisfactory business. But with an electronic process that has now been worked out, it has become possible for special sequences – such as Sunday Break interviews that cannot be timed to fit into the programme’s production schedule, outside broadcast sequences for programmes like Silver Wheel, and scenes that need perfect timing and could easily go wrong on ‘transmission’, like fights in drama productions – to be shot beforehand and fed into a programme in the same way as an output from telecine or a camera on the floor. 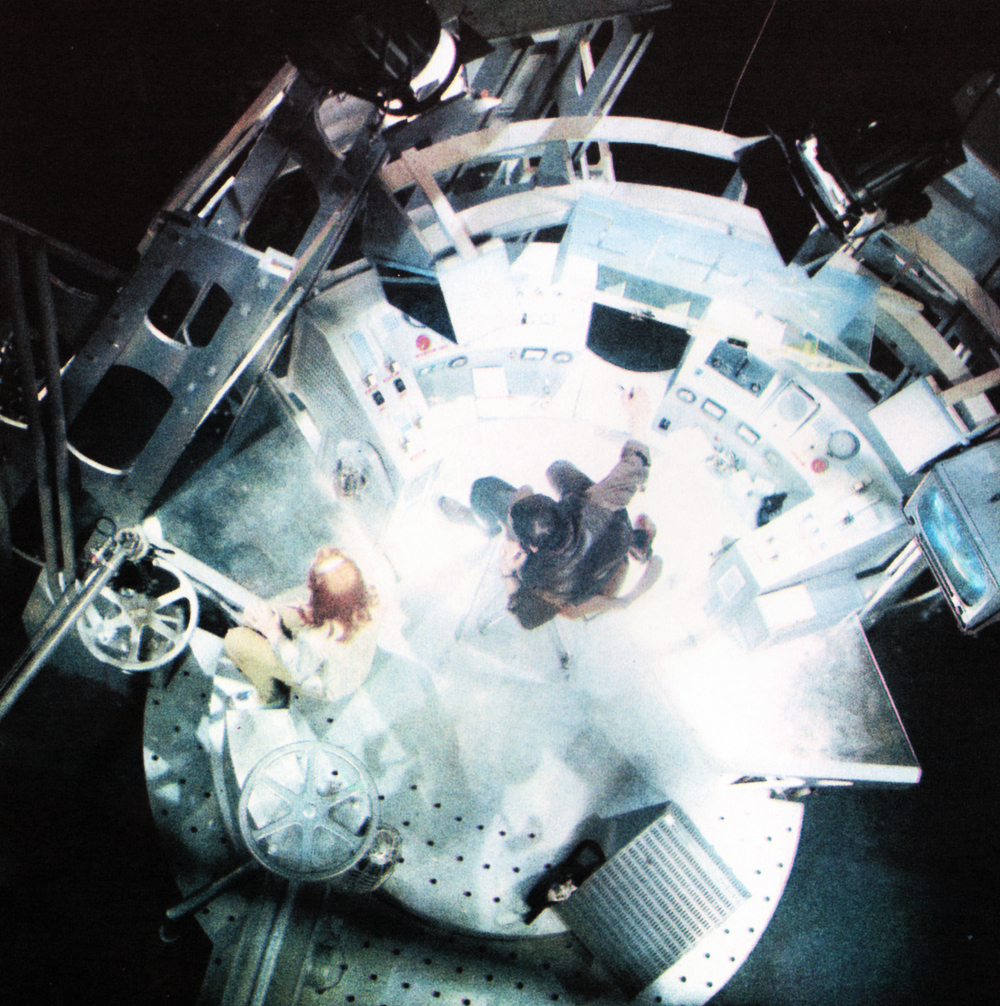 ABC’s interest in science fiction for children gave birth in 1962 to the first TV anthology of science fiction plays for adults, Out of this World, featuring top writers like John Wyndham.