PHILIP JONES, at 35 one of the youngest senior executives in show business, is the new head of ABC Television light entertainment. And he starts with this firm belief: “The viewer is my boss.” 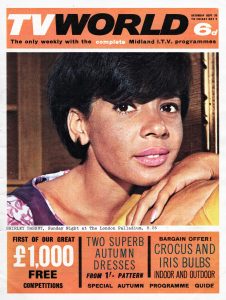 He has already made plans. “I’d like to let you in on some of them,” he said. “I think you’d find them as exciting as I do. But … we are not the only ones in this tough field, you know!”

What we do know is that Philip Jones was first to feature a catchy tune that was later named Sidesaddle. It made pianist Russ Conway famous. And that among the winners Philip Jones has given viewers are Thank Your Lucky Stars, Spot the Tune, Melody Ranch, The Alan Young Show and Make Up Your Mind.

He views programme planning this way: “Skimping on the preparation of a show can reduce a possible smash hit to a merely passable half-hour. That’s shocking. You’ve got to be ruthlessly attentive to detail in the fiercely competitive work of small-screen technique.” 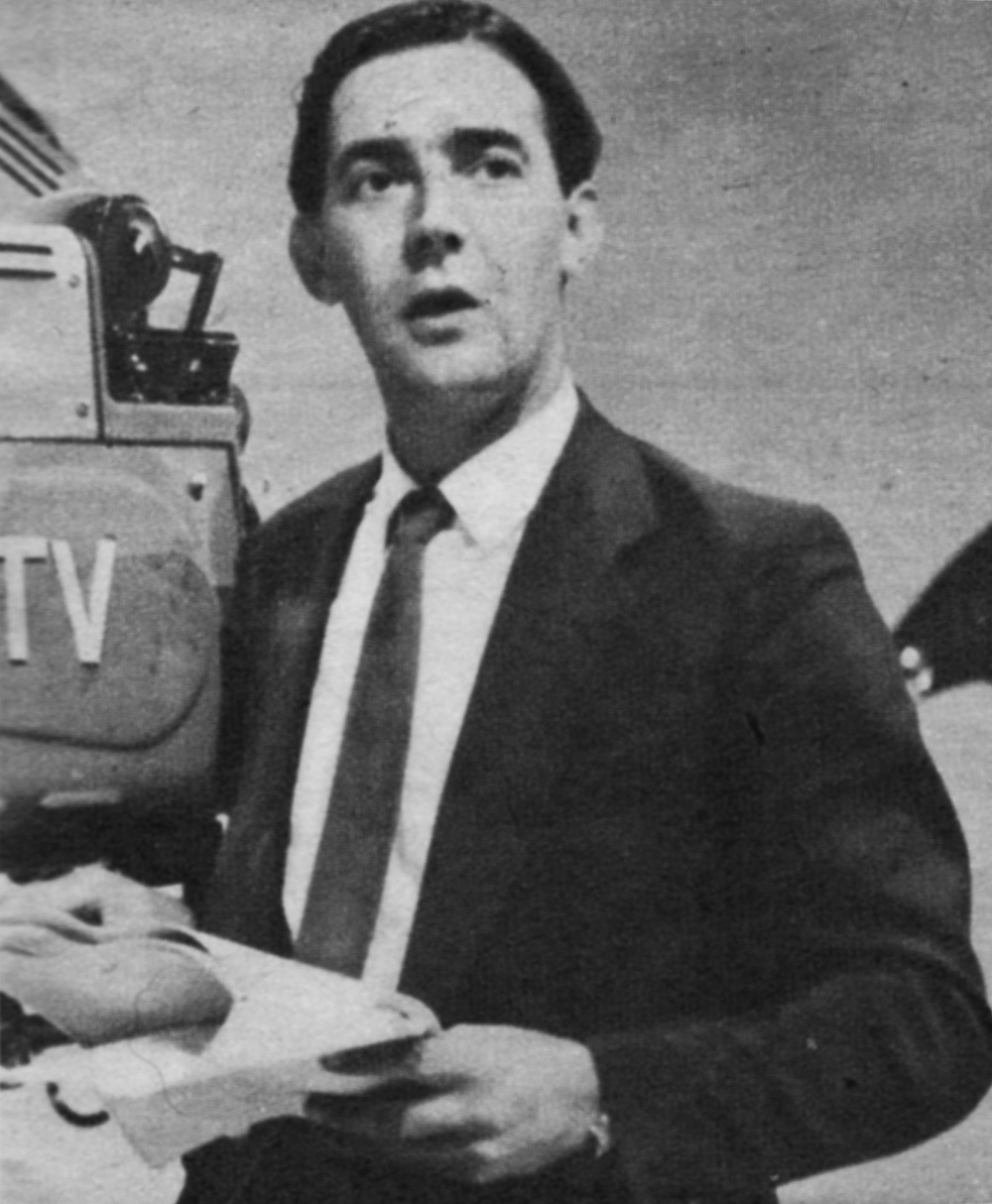 With TV expanding so fast, Philip Jones sees one of his great hopes being realised before long. The aim will be to put selected stars in a financial position that enables them to live largely on their TV income. This, he feels, will be a bargain buy in the long run.

His own connection with TV began with the birth of Granada. He had previously spent six years with Radio Luxembourg (comparative unknowns with him then included Teddy Johnson, Peter Murray and Keith Fordyce).

RELATED  60 girls have their eye on this man