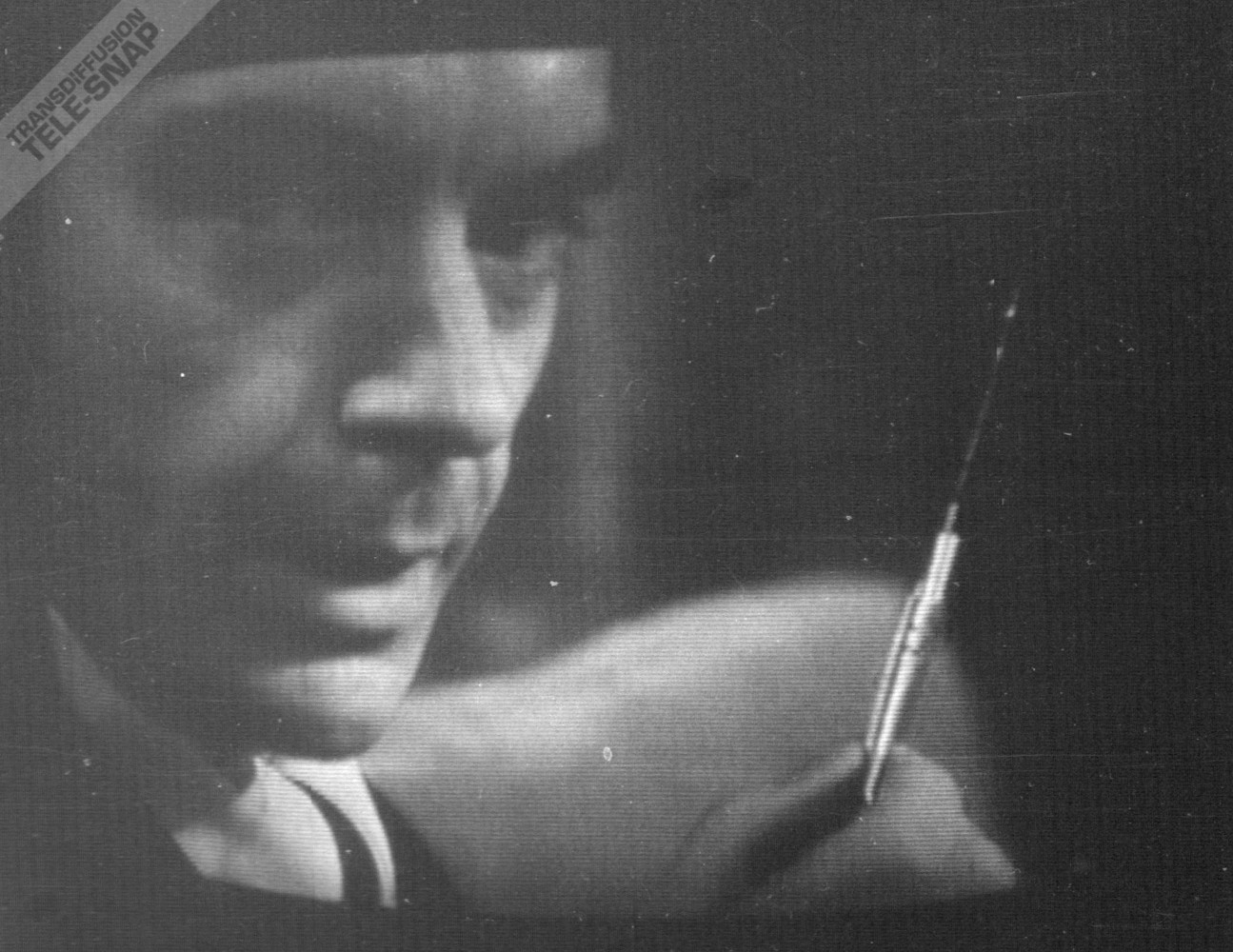 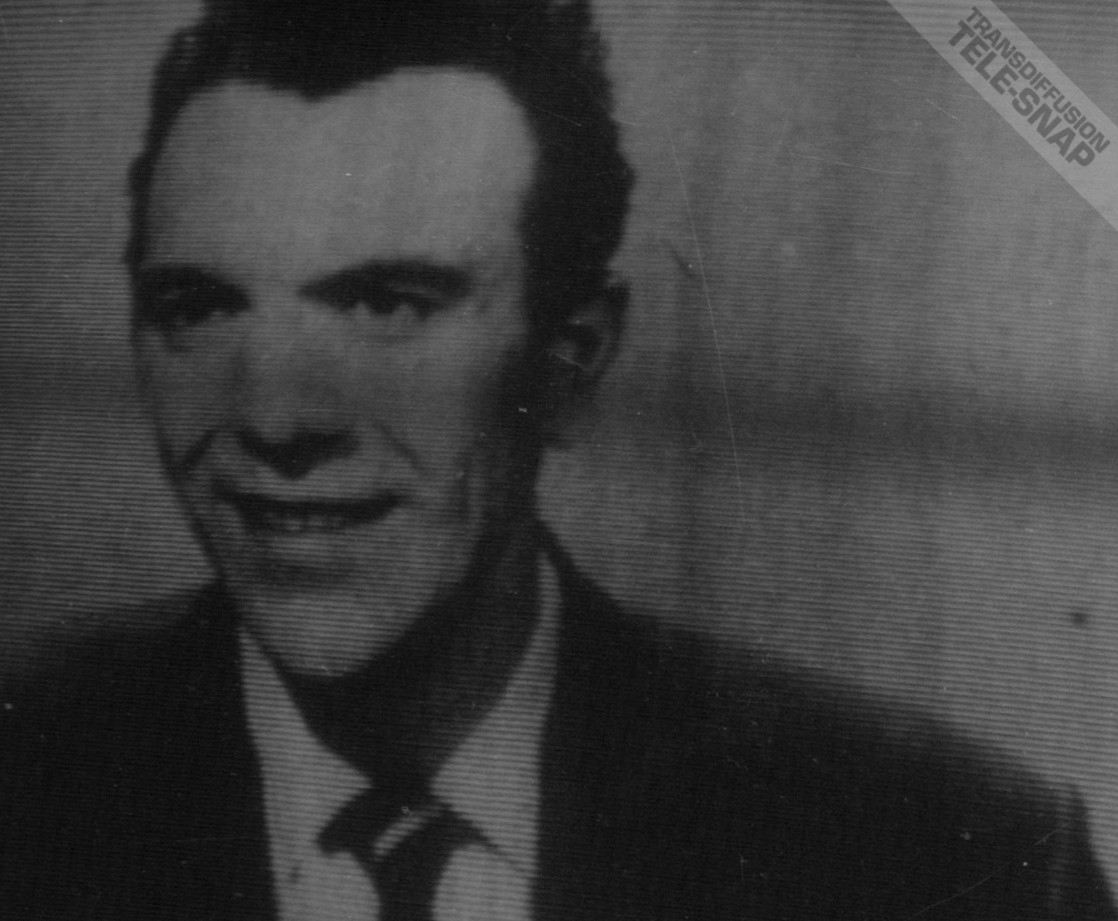 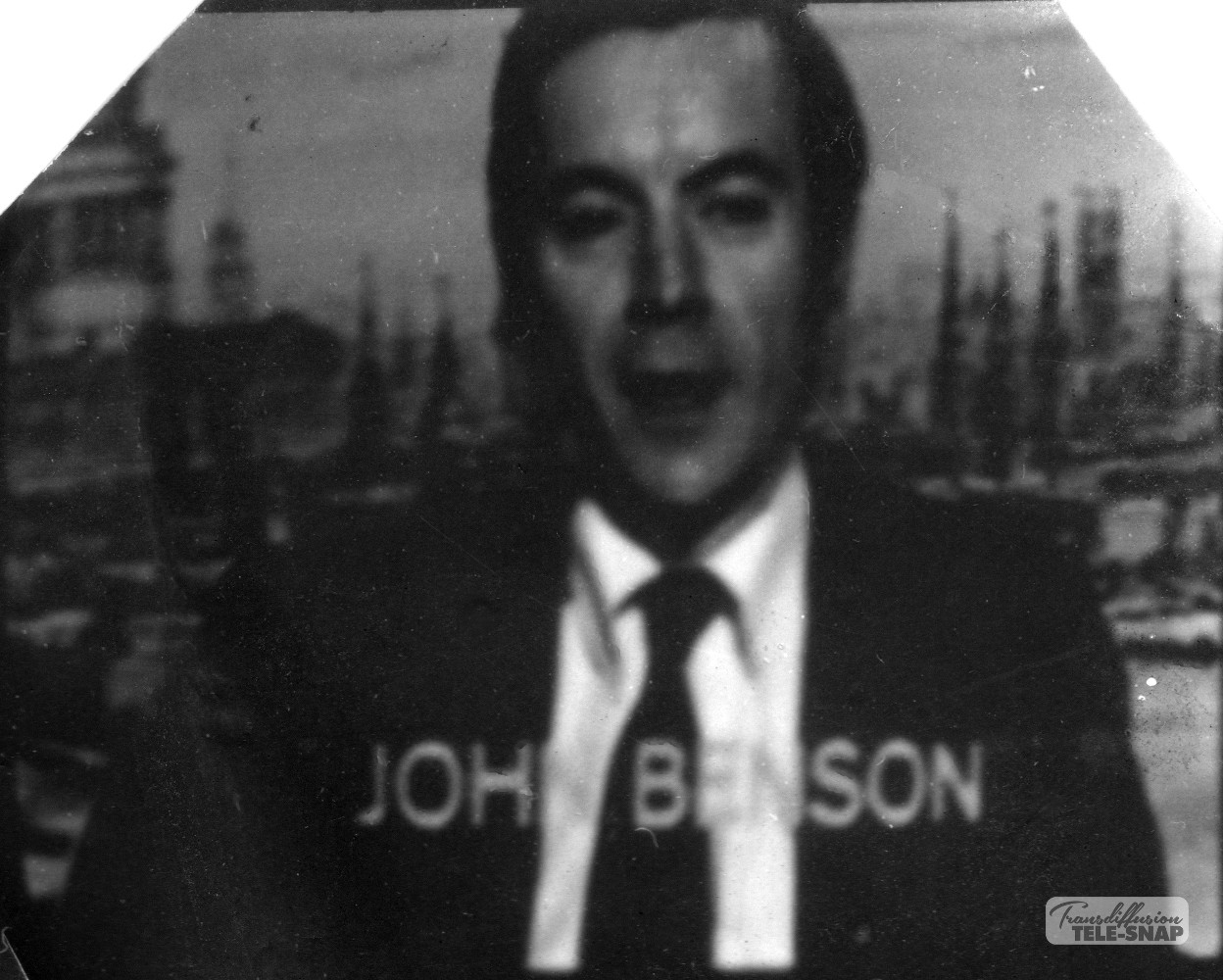 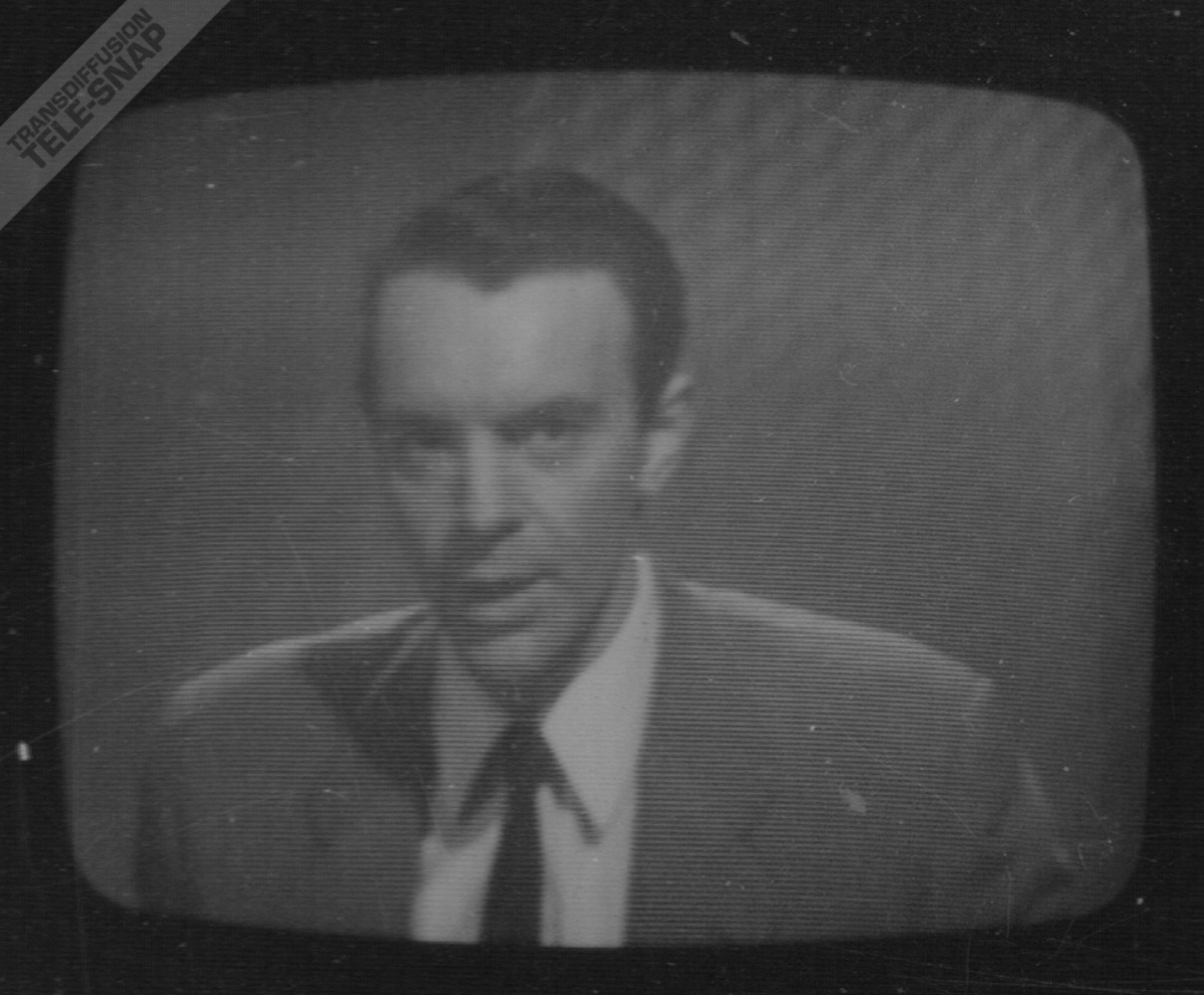 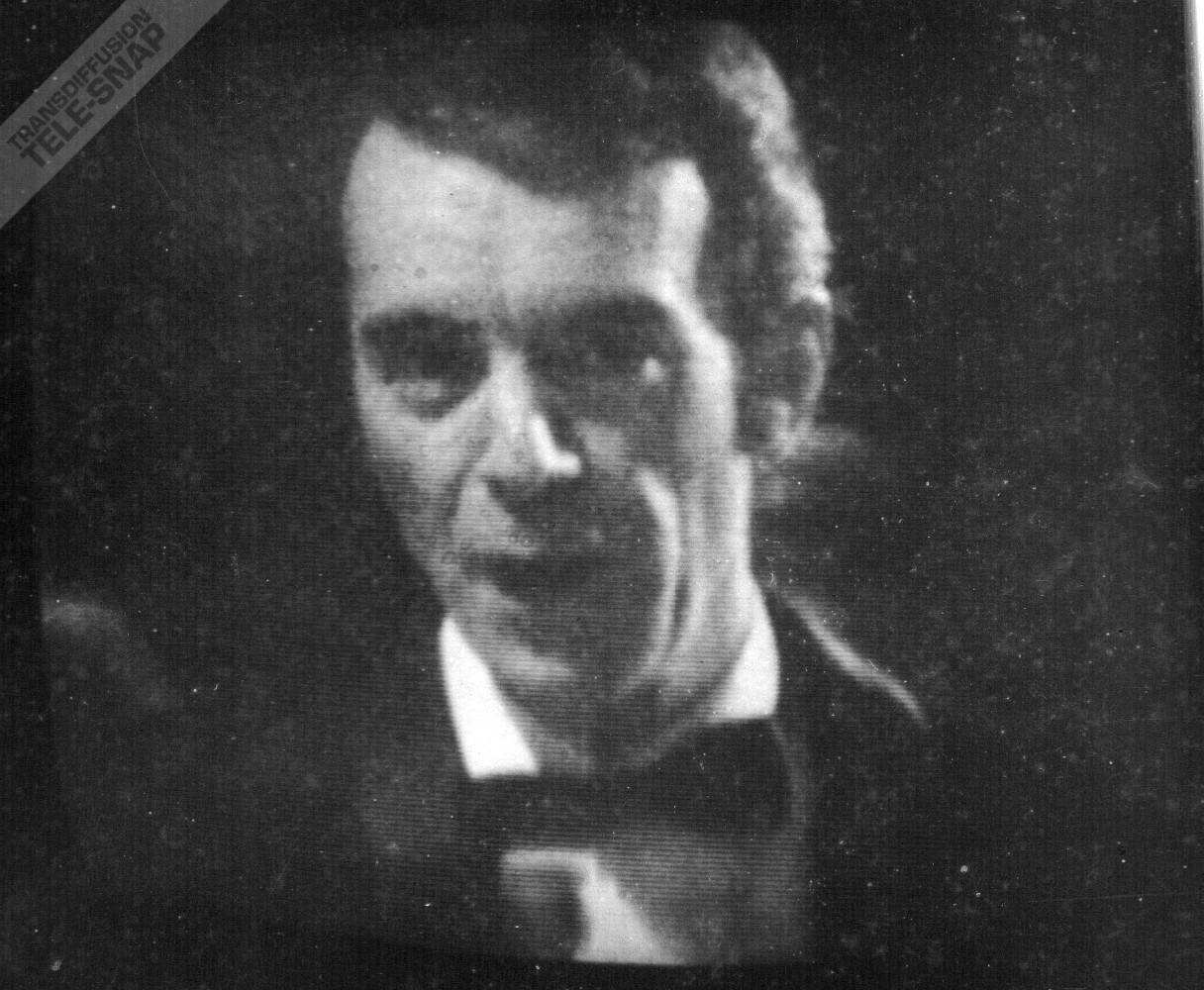 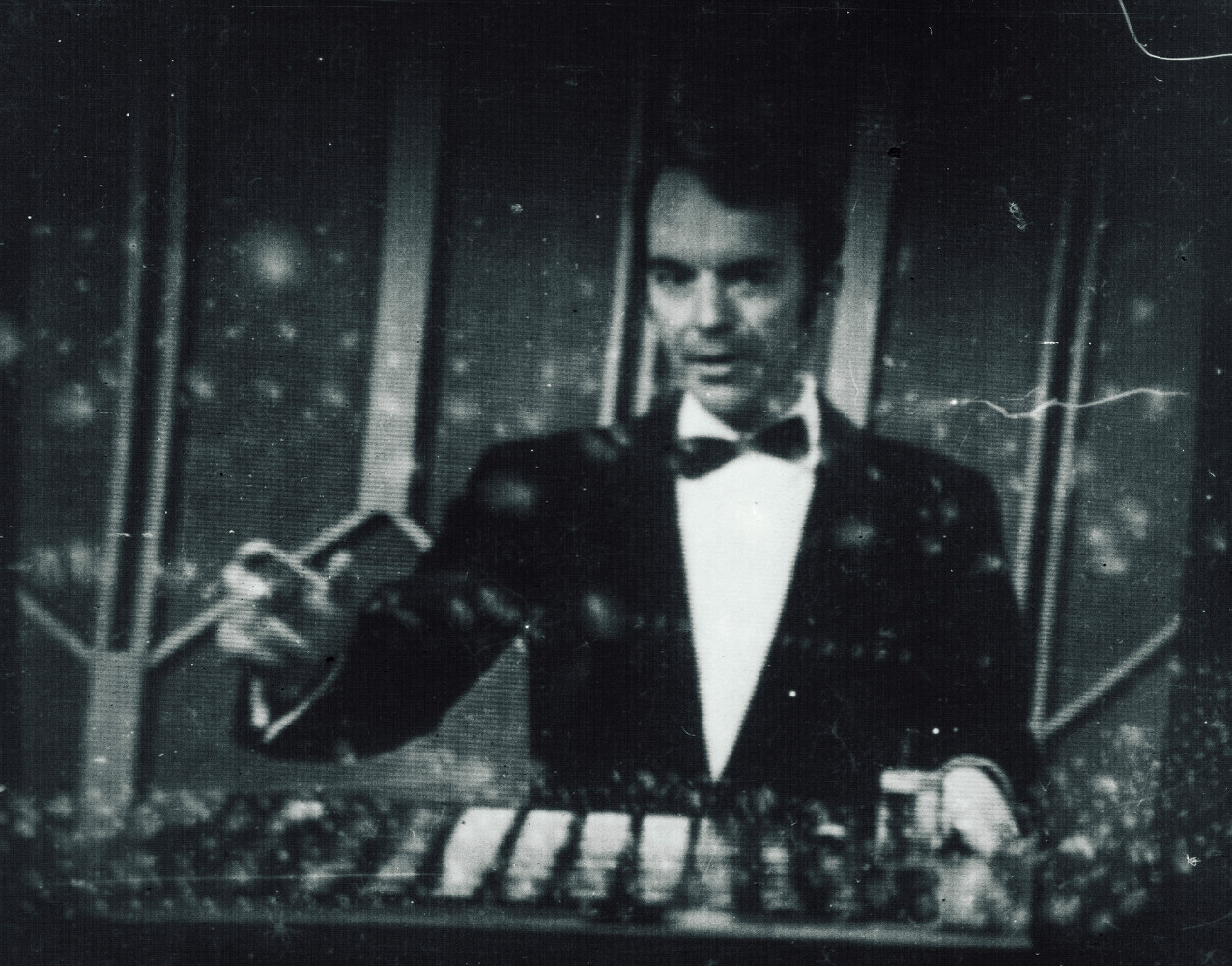 The announcer’s announcer, the “herald of them all” according to Southern’s Christopher Robbie as he prepared to close that station for the final time, was John Benson. His voice was to become famous nationally thanks to its rich tones working wonderfully in a range of television quiz shows – it’s him saying “And now, from Norwich, it’s the quiz of the week!” at the start of Sale of the Century. He was ABC North’s chief announcer for many years, going freelance upon the establishment of Thames, where he was paid by the second to announce, and made a good living from it. He died in 1995.