The last moments of ABC in the North, caught on audiotape by Transdiffusion. 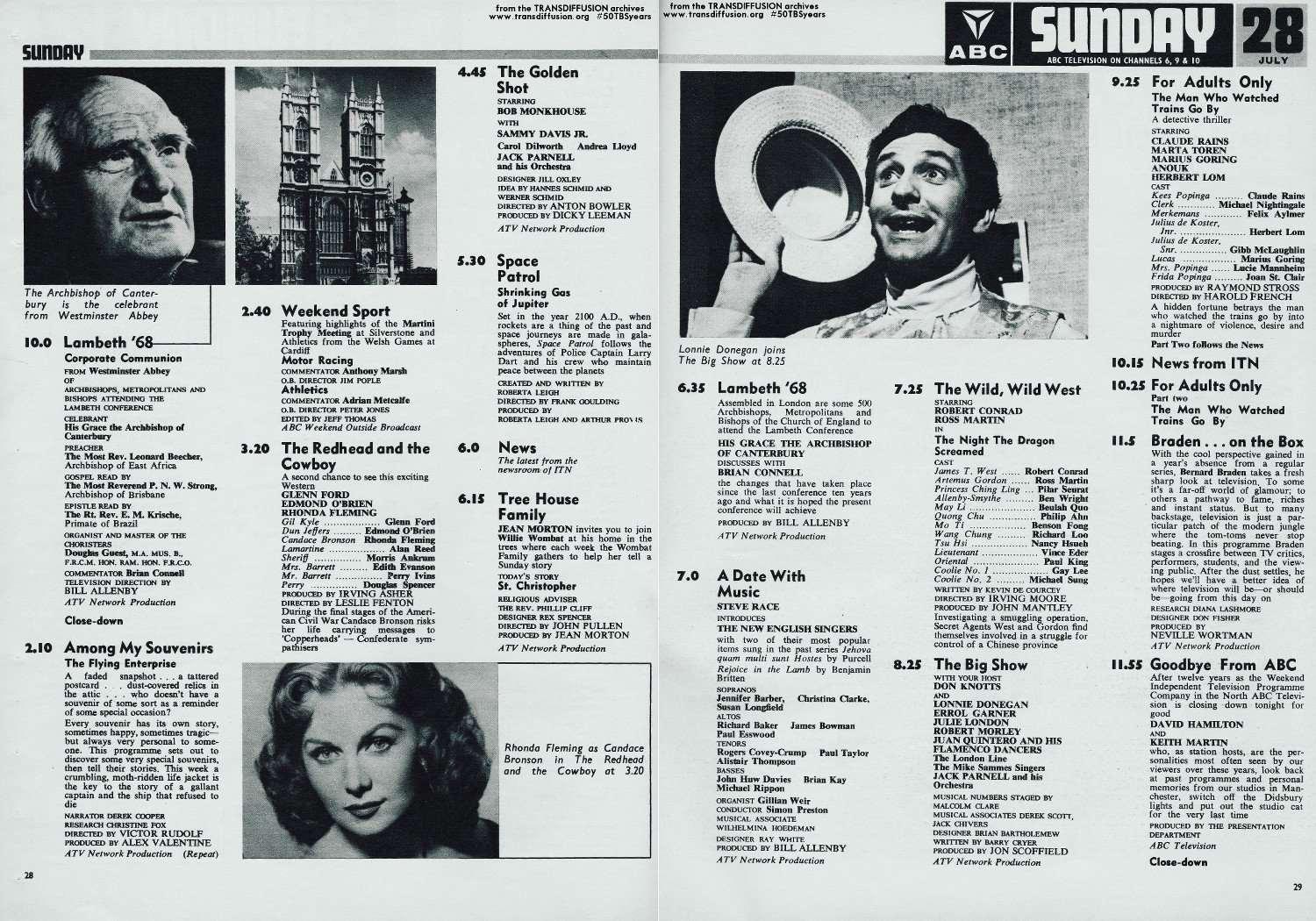 11.55pm on 28 July 1968: Goodbye from ABC. After twelve years as the Weekend Independent Television Programme Company in the North ABC Television is closing down tonight for good. David Hamilton and Keith Martin who, as station hosts, are the personalities most often seen by our viewers over these years, look back at past programmes and personal memories from our studios in Manchester, switch off the Didsbury lights and put out the studio cat for the very last time.

(Editor’s note: a Midlands version of this programme, with substantially the same script, was aired at the same time from the Alpha Studios in Aston, Birmingham, presented by Sheila Kennedy and Philip Elsmore) 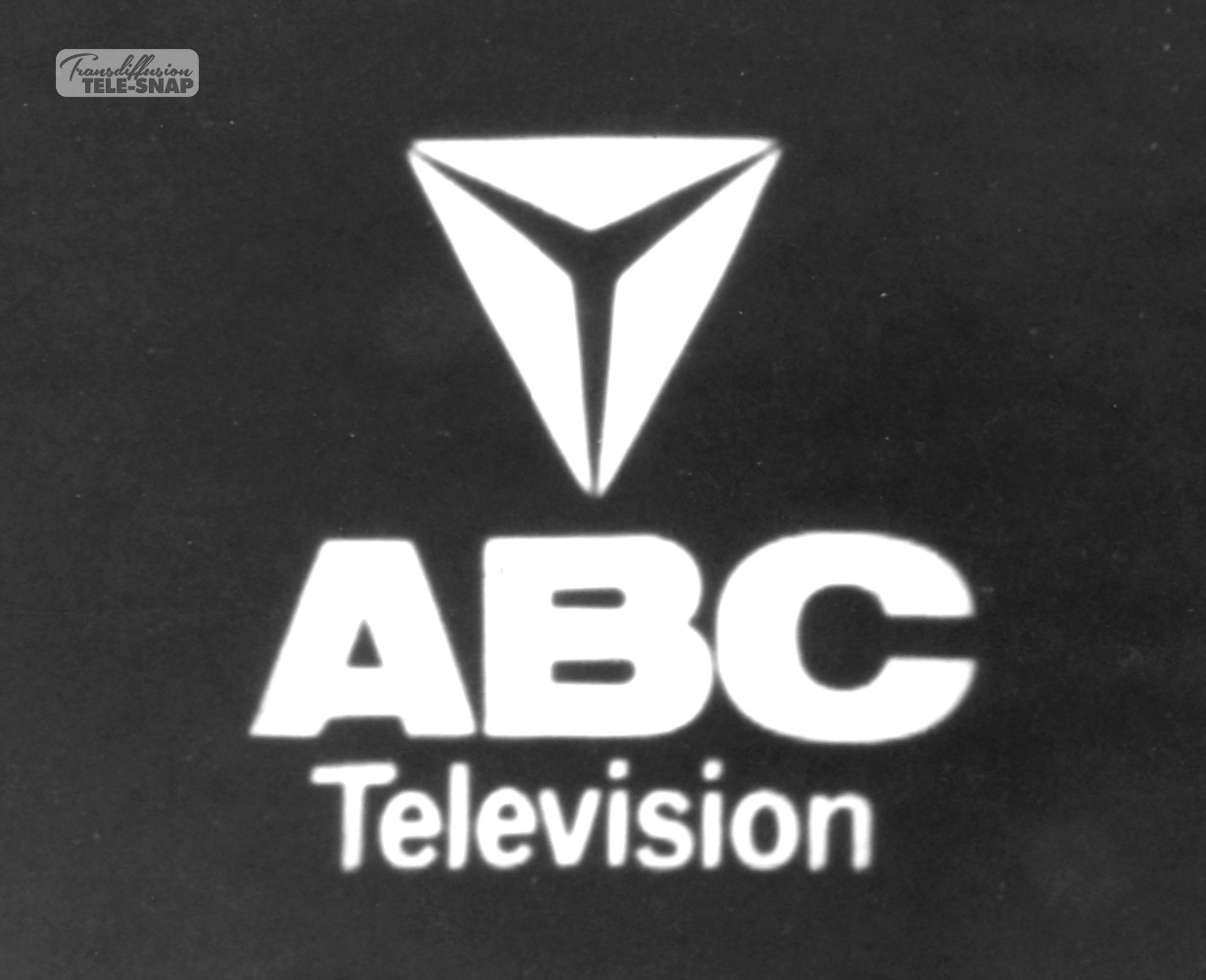 Transdiffusion: the independent broadcasting authority since 1964

The Human Jungle
TVTimes covers: 1950s
All for the love of good food
Cartoon with the Chaplin touch