David Hamilton (born David Pilditch on 10 September 1938) is a British radio presenter. Since his broadcasting career began in 1959, Hamilton has hosted over 12,000 radio shows and more than 1,000 TV shows. He is usually known as ‘Diddy David Hamilton’ which was a name given to him by the successful British comedian Ken Dodd.

He was born in Manchester, Lancashire, in 1938. He adopted his mother’s maiden name as a show business name.

He attended Glastonbury Road Grammar School at St. Helier in Surrey, until aged 17. On leaving school Hamilton became a script-writer for the TV series Portrait of a Star. 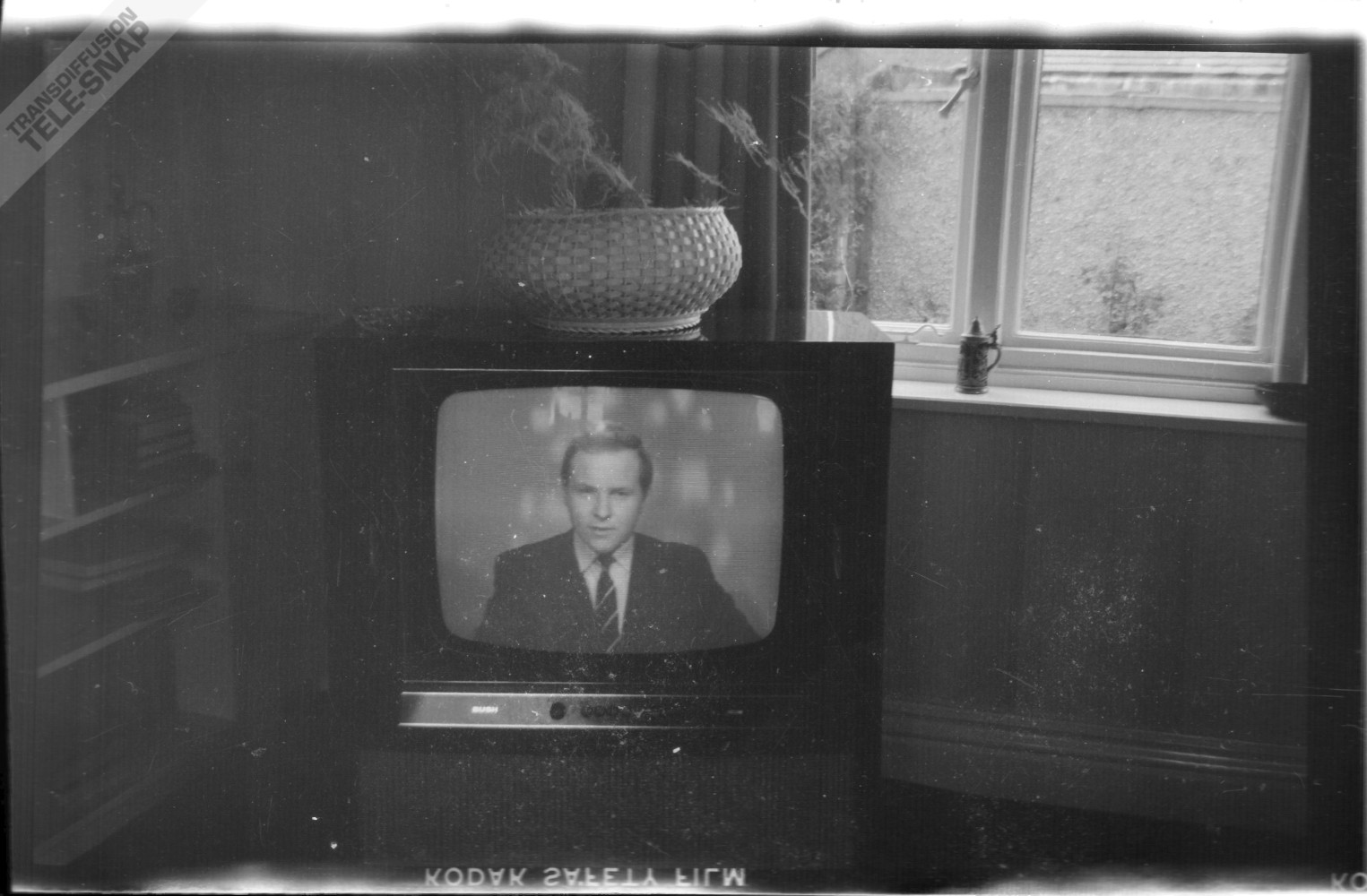 In 1960 he became an in-vision television announcer for ABC in Didsbury, Manchester and appeared with Ken Dodd in the TV series Doddy’s Music Box, acquiring the nickname, ‘Diddy’. Throughout the 1960s he hosted shows for the Tyne Tees, Anglia and Westward Television companies.

He joined the then new Thames as an announcer in 1968, subsequently hosting many shows for them including Miss TV Times, TV Times Gala Awards and The World Disco Dance Championships, as well as many outside broadcasts, circus and sports shows. He appeared alongside comedians Benny Hill and Tommy Cooper and hosted Thames TV’s showcase weeks on television in New York City and Los Angeles. Later he hosted ATV’s Saturday night series Up For the Cup, and four series of ITV’s Hangman-style game show All Clued Up.

For BBCtv he compered Top of the Pops and Seaside Special and in 1986 the Eurovision Song Contest previews. For seven years he was the main host of one of the earliest satellite TV stations, Lifestyle.

RELATED  The Jones boy aims to keep ahead

In February 2012 at the age of 73 he danced to the track “Push it” with fellow DJ Tony Blackburn as contestants on the charity show “Let’s Dance for Sport Relief”.