Brian Tesler (born 19 February 1929) is a British television producer and executive. His career encompassed British television’s post-war evolution from a single-channel BBC to the beginning of today’s multitude of cable and satellite channels. He worked as a producer in both the BBC and Independent Television in the 1950s, launching the television careers of Bruce Forsyth and Roy Castle among many others. He devised the Billy Cotton Band Show and British Television’s first request show Ask Pickles with Wilfred Pickles, and worked with stage and screen stars such as Gracie Fields, Julie Andrews, Tony Bennett, Bob Hope and Mario Lanza.

He joined BBC Television as a trainee Light Entertainment producer in 1952 and was put in charge of the Department’s output of panel games, both finding and producing them, which he proceeded to do by introducing Guess My Story, Find the Link, The Tall Story Club and The Name’s the Same. With fellow ex-trainee Ernest Maxin he co-produced and directed the first television comedy series by Frank Muir and Denis Norden, And So to Bentley, starring Dick Bentley, Peter Sellers and Bill Fraser. He went on to produce series with Bob Monkhouse, Petula Clark, Billy Cotton, whose Band Show Wakey! Wakey! he devised, Ask Pickles, British television’s first request series, which he also devised, and Bathnight with Braden, starring Bernard Braden and written by Muir and Norden, which was BBC Television’s first weekly comedy series, such shows until then only being broadcast fortnightly. 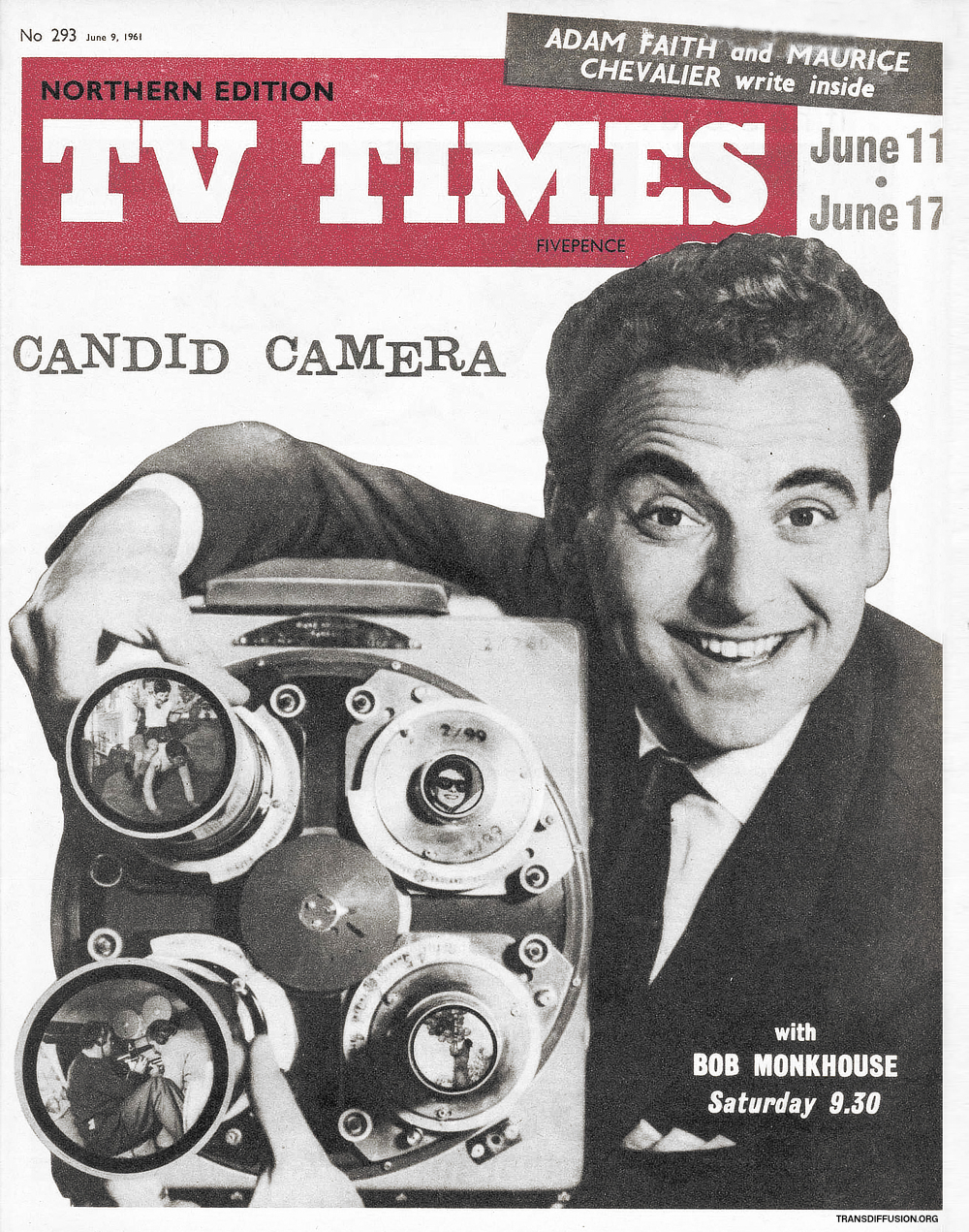 At ATV from 1957 to 1960 he took over Sunday Night at the London Palladium, produced specials built round such international artistes as Rosemary Clooney and Johnnie Ray, devised and produced series of Val Parnell’s Saturday Spectaculars with Max Bygraves, Dickie Henderson, Arthur Askey, Harry Secombe and Dave King, and devised and produced New Look, a revue with a team of new performers including Bruce Forsyth and Roy Castle, whose television careers the series kick-started. In 1957 he won BAFTA’s first award for Light Entertainment Production when the Academy was still the Society of Film and Television Arts. His last production was Sammy Davis Jr’s first show for British TV in 1960.

He was a founder-director of both Thames Television and Channel Four; managing director and then chairman and managing director of London Weekend Television; and the founder-chairman of ITV’s first venture into satellite broadcasting with SuperChannel. During his career, he worked for four legendary broadcasting bosses: Ronnie Waldman, Lew Grade, Howard Thomas and John Freeman; and when he became a broadcasting boss himself he appointed four future legends: Jeremy Isaacs as his Controller of Features at Thames; Michael Grade, John Birt and Greg Dyke successively as his Directors of Programmes at LWT.