Broadcast media has spread slowly through Britain’s hotels. In the 1930s, the top hotels started to offer a “radio room”, with a public radiogramme pre-tuned to the station with the most popular entertainment – the BBC National Programme or Radio Normandie.

Then the lower rank of hotels started offering radio rooms, so the top hotels, keen to stay ahead, moved the radio into the guests’ room – usually built-in to the wall and offering a choice of three stations – the National, the Regional and a foreign entertainment station like Normandie, Luxembourg or Paris PTT. 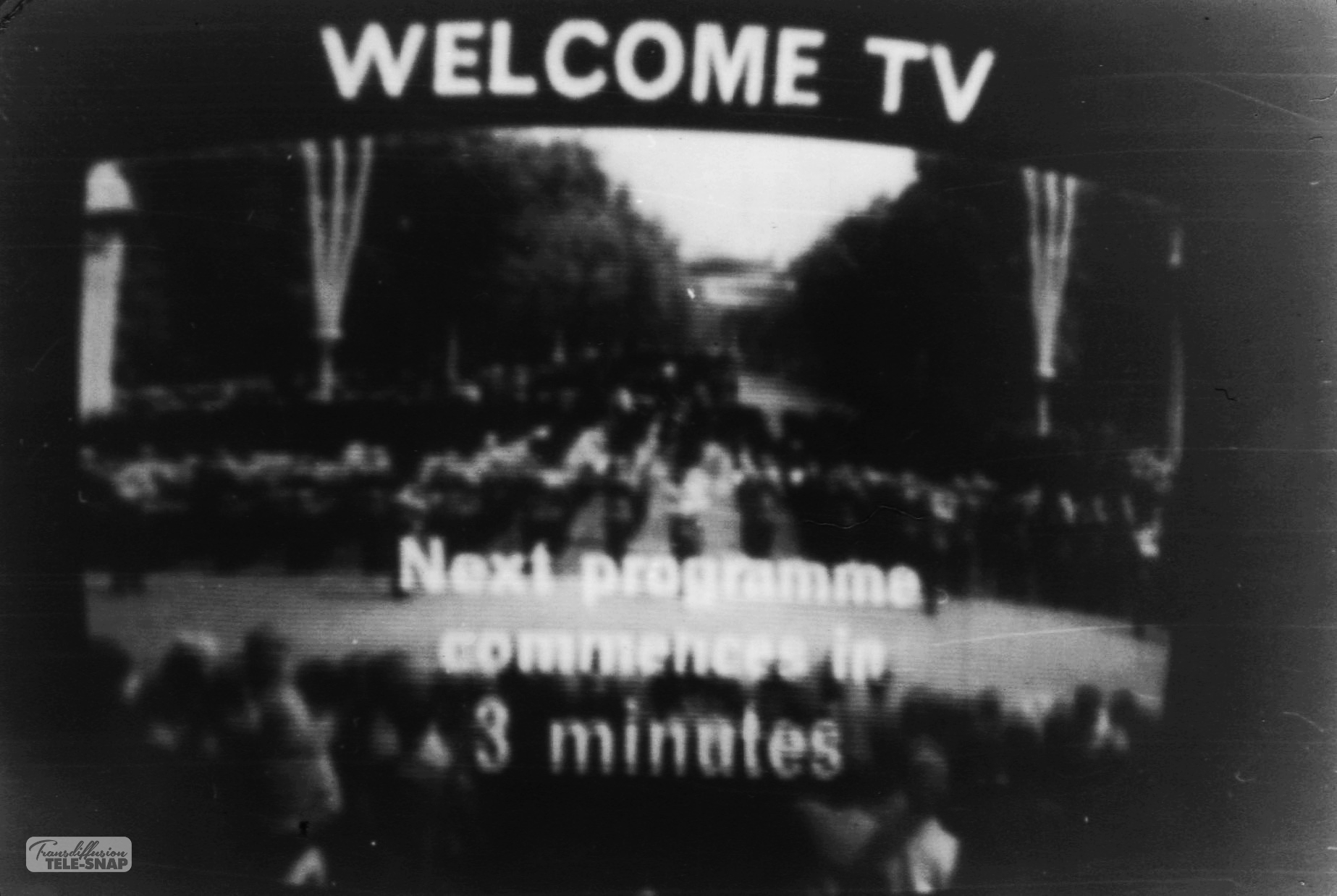 When the lower rank copied this innovation in the late 1940s, the top hotels converted their radio room to a television room. One 405-line TV surrounded by semi-comfortable armchairs, usually rusted in to the BBC Television Service even after ITV began in 1955 and generally surrounded by dozing older people.

Of course, the lower rank of hotels again copied this, and a television room was something expected of all but the smallest and cheapest hotels by the 1960s. So the poshest of the posh hotels went one better and started to put television sets in the guests’ rooms.

Free from the tyranny of the majority, guests could now choose to watch ITV rather than the more staid BBC output of the television room. The very very top hotels even added 405/625 dual standard sets, giving guests a rare chance to see the new BBC-2. 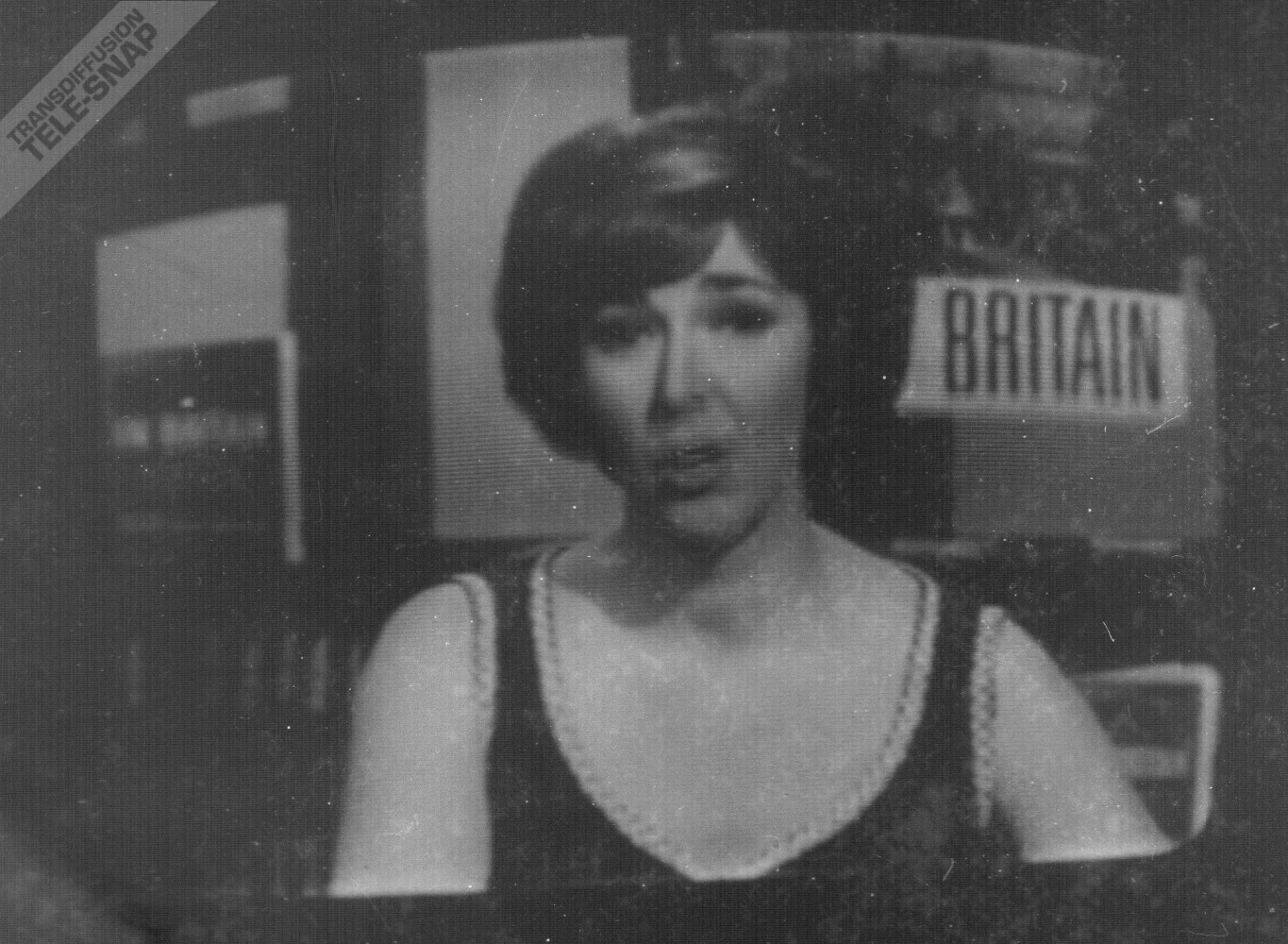 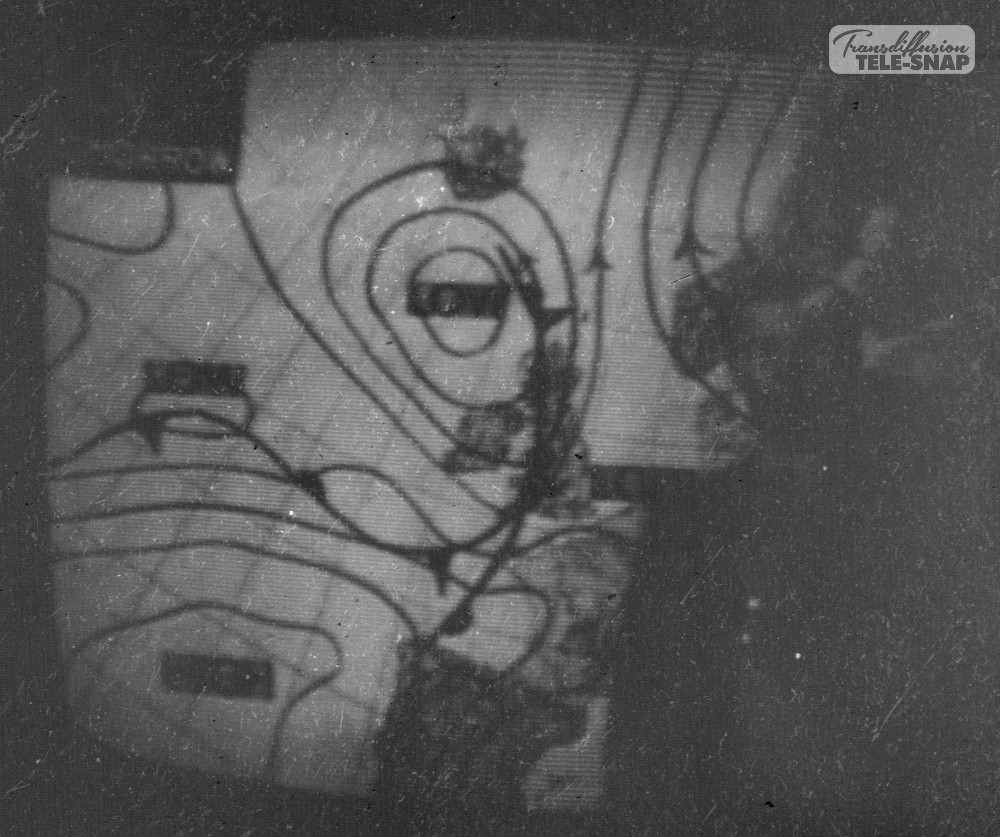 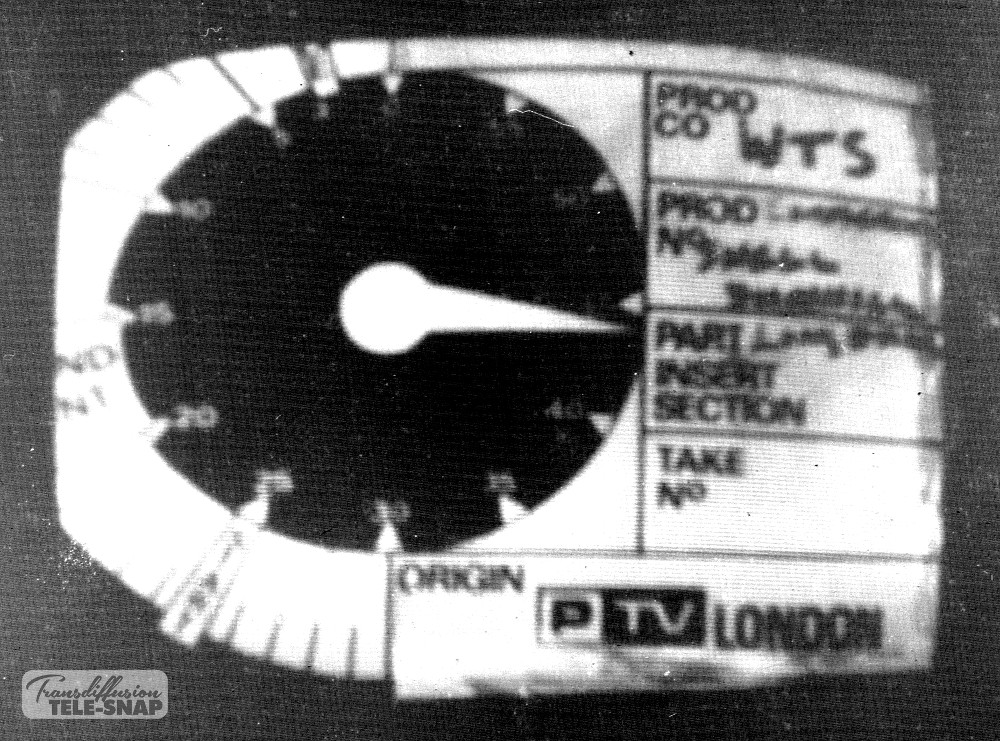 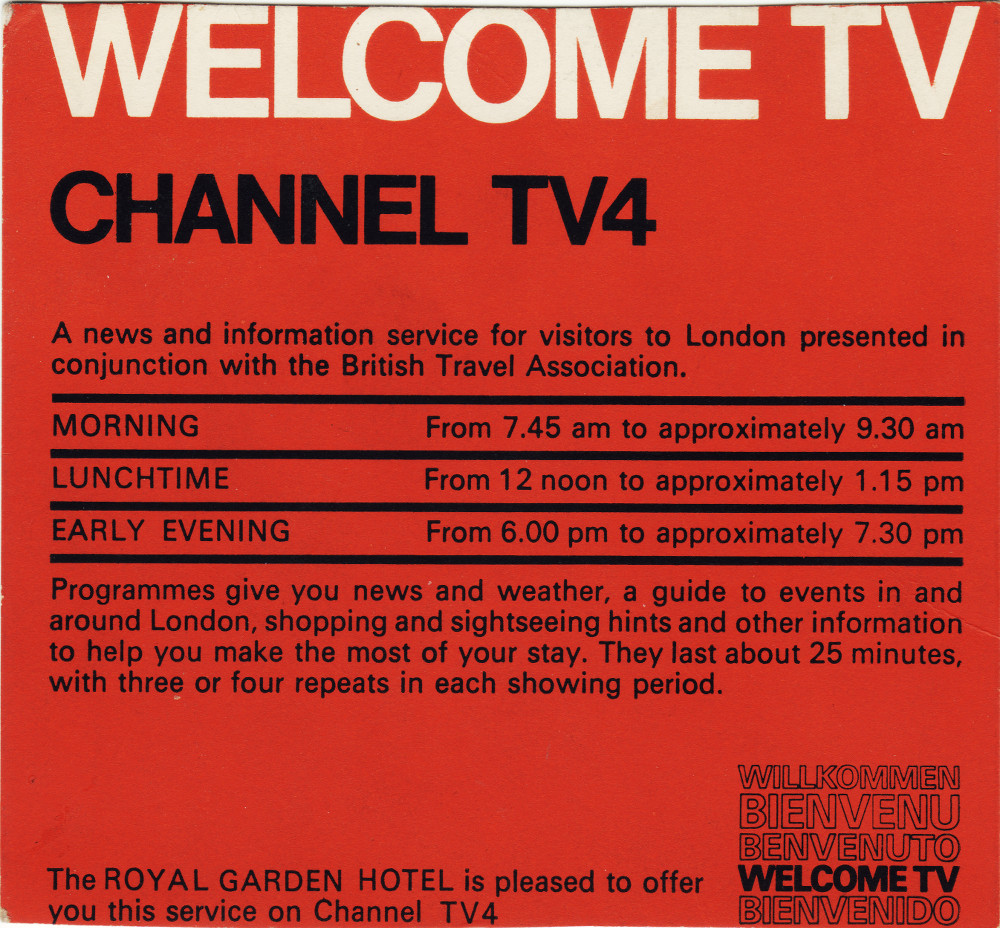 By the late 1960s, people staying in the “best” hotels expected en suite facilities, a kettle or at least 24-hour room service providing a pot of tea on demand and a large, 18″ television in the corner. These televisions, as with ones starting to become popular at home, had pre-tunable selection buttons, offering each channel at a push (generally a very hefty push that made a satisfying clunking sound and set the TV rocking slightly). And like the ones at home, they had 4 buttons available.

The debate over what to do with the fourth channel – allocated spectrum when BBC-2 launched but never used – had been going on since the establishment of ITV in 1955. A second ITV service to compete with the first and break the advertising monopoly of the rich ITV companies was the argument most often made in Conservative circles. For Labour, the goal was a BBC-3, although the thought chilled the BBC themselves who had no idea how to pay for it. The Liberals considered an educational network to be the best use, while the nationalist parties in Wales and Scotland, still to gain much in the way of representation, wanted a dedicated public service broadcaster for their nations. A tiny group of progressive socialists and patrician Tories thought the best use would be an “open” broadcaster, providing small independent companies an outlet to serve the minorities of the UK, funded out of ITV’s profits.

While these arguments trundled on in parliament, conference fringe events and the letters page of The Times and The Observer, another idea was put into action.

The British Travel Association had noted both the unused button and the fact that the top hotels had their television and radio pictures “piped in”, rather than picked up off-air. The hotels noted that the concierge services, providing advice on what to visit and offering tickets for the main attractions, were popular but often formed large queues of people who didn’t even know what they could see, let alone intended to buy tickets. And ABC TV in Teddington noted that they had studios and staff idle on weekdays and a use for the spare capacity would be very good for the bottom line. 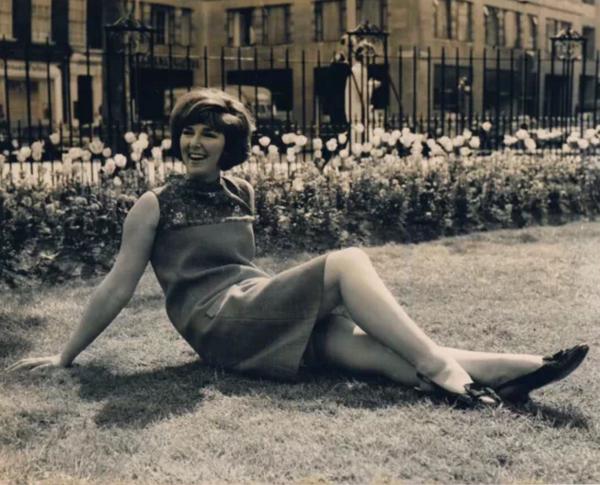 Sheila Kennedy, photographed by the Press Association on 2 May 1966 (image supplied by Marcus Payne) 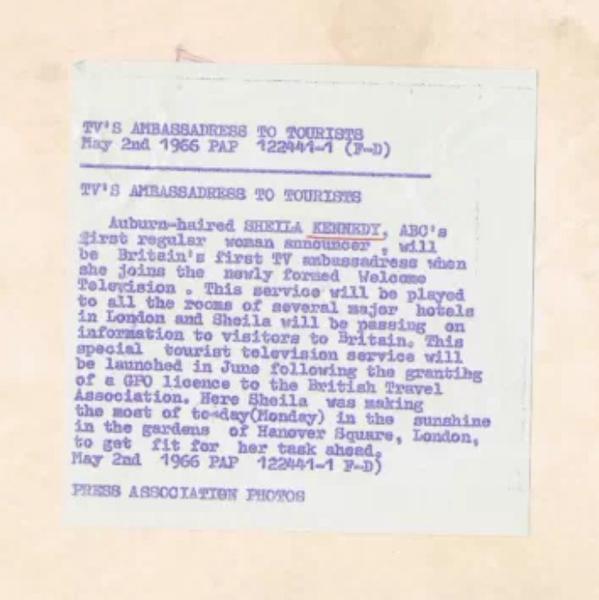 The result was Welcome TV. Piped to the top hotels from ABC and presented by ABC announcers – Sheila Kennedy in the picture above, for instance – it provided a short package of British Tourist Authority films and event guides. Guests could be informed about when the changing of the guard took place, what to expect from the weather, and a run down of the top West End shows. Armed with this information, the guest could then go to the hotel concierge already informed about what was available, and the concierge could then sell theatre tickets, make restaurant bookings and provide a map – all with a healthy cut going to the hotel. It was win-win for everybody.

RELATED  The Passing of the 9th Floor Back...

Alas, it didn’t really work. Despite keeping the information bite-sized and providing lots of opportunities to catch each programme, people were reluctant to switch on the television early in the morning – such a decadent, sloppy thing to do – and just as unlikely to pop it on of a lunchtime. By the time the evening came round, the guest had already decided what to do, or had at least queued at the concierge desk and asked him for advice. Then ABC became Thames and the spare capacity at Teddington was needed for a weekday service and so evaporated. The economic reverses of the early 1970s choked off the tourism boom and with it the generous funding for the new, statutory, British Tourist Authority, which replaced the British Travel Association in 1969.

Nevertheless, it makes for an interesting forgotten piece of television history and an example of how spare capacity in a broadcasting system will always be filled, be it with “pirate” stations or piped-in tourist TV.